If you’re looking for exceptional spirits, you just found Paradise.

The finest cocktails begin with the highest-quality spirits, produced from the ground up to elevate the ordinary to the extraordinary. The results are liquors whose brand names are sought out by those who know and shared with those who want to know more. And along with those names, a growing chorus is discovering a new one: Paradise Brands

Monkey In Paradise vodka has consistently received the highest accolades in the most respected industry competitions, making it one of the world’s highest-rated vodkas. Copper-distilled in Florida. Celebrated at tasting competitions worldwide. 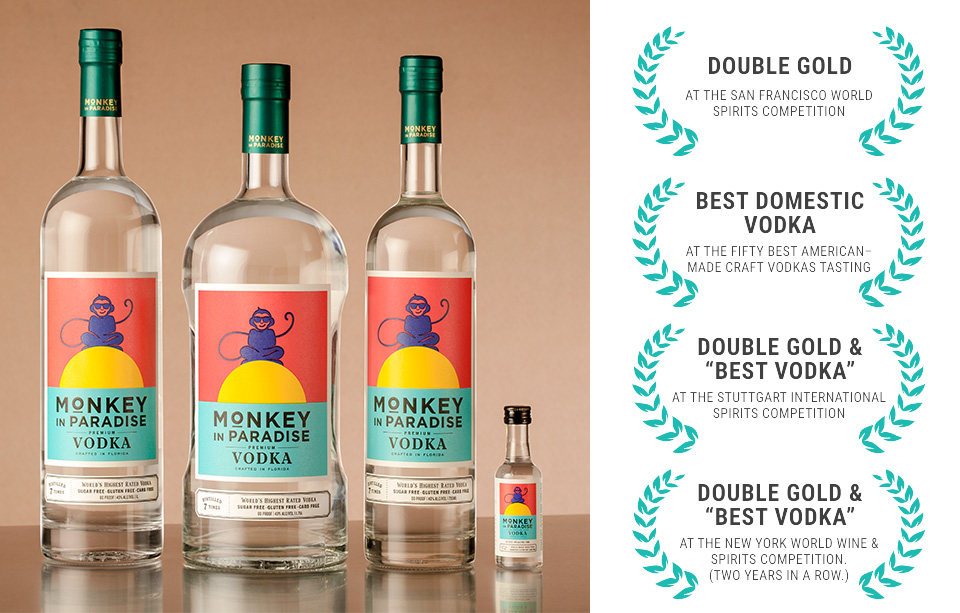 There is no great great-grand father in this story. No faux-Spanish name. No celebrity endorsement. Just a father and son with a passion for tequila.

The tequila was born but it needed a name. There was a desire to capture the essence of tequila. Blue was derived from our commitment to making authentic and quality tequilas using 100% blue agave. Nectar came from the mystical connection to ancient rituals that used a fermented drink made from agave. 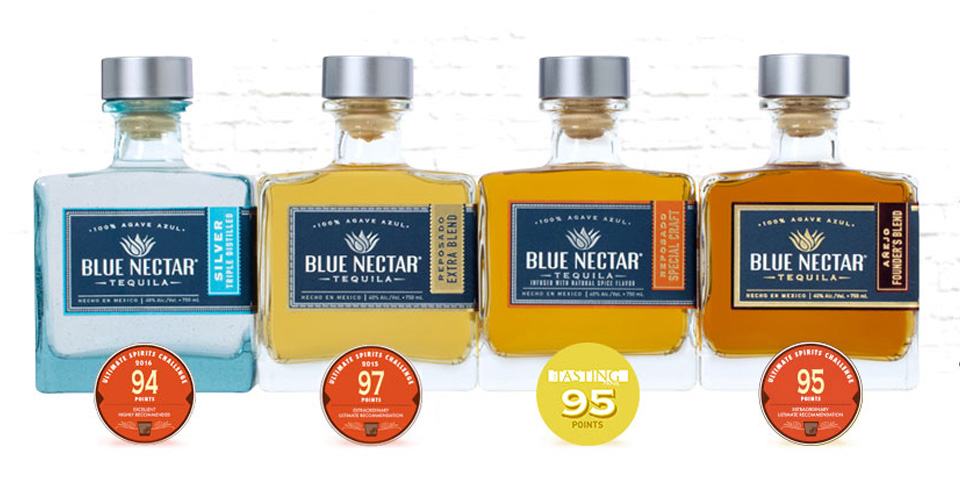 People are talking about Paradise Brands. And they have a lot of nice things to say.

CEO, CFO, CHAIRMAN
BOARD OF DIRECTORS

Developed and was original investor and acquirer of Conecuh Ridge Distillery and Clyde Mays Whiskey. Chairman CEO, CFO of various other financial companies, hiring and managing entire staffs and team of over 350 employees and raised over $200 million in capital for various operations.

Frank worked withSWS and Wirtz networks prior to their transitions into SGWS and Breakthru Beverage. In 2015, Frank became National Sales Manager for Wyoming Whiskey where he and the team implemented and executed the sales strategy, which yielded triple digit growth in sales and successfully opened 30 new markets and accelerated sales 200%.

From a brand-building perspective, Pete’s greatest achievements are ahead of him, but below are some efforts he’s particularly proud of: Jaeger, Grey Goose, Pallini Limoncello, Absolut, Ithaca Beer, Narraganset, Goslings Rum, Rumchata and Jaeger. Jaeger, for example, started with a pre-money valuation of $6 million and is now worth $800 million.